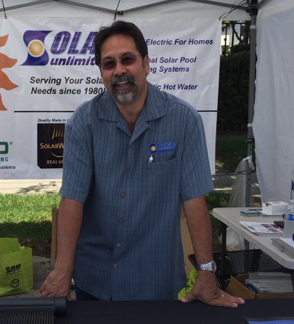 Bob Irwin began his professional career in 1978 by joining the US Army where he served for 6 years in Missouri, Colorado, Louisiana and overseas in Kaiserslautern West Germany. He was an audio/video production specialist and on air broadcast specialist for Armed Forces radio and television. After his discharge Bob worked for Disney and Touchstone studios in Burbank on some minor TV productions and the major motion picture Down and Out in Beverly Hills.

After two years he realized that studio work was sometimes hard to come by between shows and with two young sons and a wife at home he began a career in construction. Bob began as a carpenter then a superintendent and finally as a customer service manager. He discovered he had a passion for interacting with people and after a number of sales positions as a consultant and a manager he found a perfect blend of the two as the General Manager and estimator for a large construction company.

As the housing market took a down turn Bob looked at a number of different options and became very interested in Solar Energy and after a chance meeting with Bob Dominguez he became the Sales and Marketing manager for Solar Unlimited. As Bob would say it was the perfect position for him in a field that he is passionate about. Helping people save money by using Green Energy
and by doing so, helping to save the planet. What could be better? 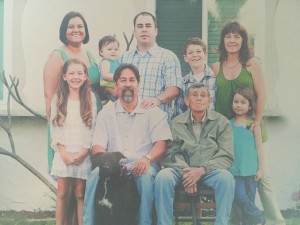 Bob is a die hard Rams, Dodgers and Lakers fan and the father of two sons. Logan and Lucas. The oldest a Civil Engineer in Omaha Nebraska and the youngest a Sushi Chef in Maui, A grandfather to his oldest sons 3 beautiful daughters Kira Kaitlyn and Baily and stepfather to Elizabeth and Christopher the wonderful children of the women who 10 years ago changed his life forever… Mary.

Back to About Us
Solar Unlimited Services

See all our Solar Services

View our work on our GALLERY

XThe owner of this website is committed to accessibility and digital inclusion. Steps are being taken to correct issues and to conform with WCAG 2.1 AA Web Accessibility standards. Automatic and manual testing is ongoing.

XThe accessibility of our website is taken very seriously. We strive to meet WCAG 2.1 AA Web Accessibility standards by routinely evaluating our website using automated evaluation tools and manual testing when required. As content changes we review and correct issues and are responsive to our users needs. If you encounter issues with our website, please report them so they may be corrected in a timely manner.