Tired of paying high rates for electricity? The good news is that you don’t have to! By installing a solar system in 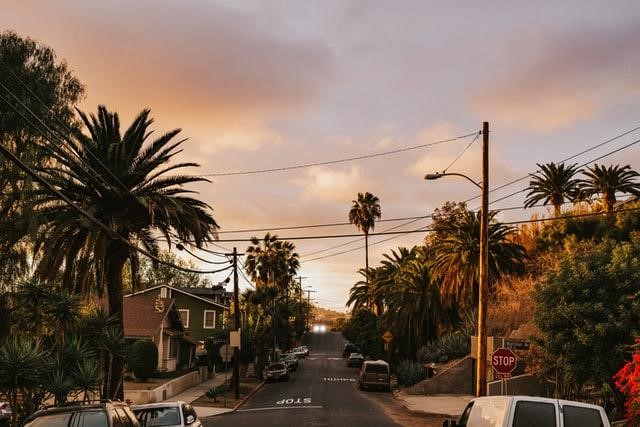 Granada Hills, you can take advantage of affordable energy costs and more freedom from the utility companies.

As the state of California continues to work towards the Green New Deal, more people are taking it upon themselves to do their part. Installing a solar system is one of the best decisions you can make for yourself and the greater Los Angeles community. Solar Unlimited has installed over 12,000 solar systems throughout California. Contact us today for your free, no obligation estimate on solar electricity in Granada Hills.

Granada Hills is considered one of the best neighborhoods to live in Los Angeles. Its diversity and above-average schools make it a great place to raise a family while being able to own your home. Of course, being tucked away within Los Angeles does allow spillover from the downtown area, including smog and pollution, a well-known problem in L.A.

So why is pollution such a problem in neighborhoods like Granada Hills? There is a combination of factors – the activities of nearly 4 million people, the mountainous terrain that traps pollution and a warm climate that forms ozone and other pollutants.

In an effort to reduce air pollution in L.A., there are a number of efforts being done, including the installation of more residential and commercial solar in Granada Hills. The California solar mandate is a step in the right direction and was rolled out earlier this year. Under this mandate, all new construction homes and multi-family properties up to three stories must have a solar system installed.

Electricity Prices in Granada Hills are Higher than Average

If you’re ready to take control of your electricity, now is the time to do so. With a solar panel system in Granada Hills, you can generate your own energy, do your part to reduce your carbon footprint and take advantage of the generous tax rebates and incentives that continue to be available.

Here are some reasons to go solar today:

Why Choose Solar Unlimited for

Solar Unlimited has extensive experience providing solar systems to local residences and businesses. We look forward to helping you select a Granada Hills solar system that meets your needs and budget. Better yet, all quotes are free and no obligation. Installing a solar system is a big decision and we want you to be informed on your options.

Here are some benefits you can expect from solar electricity in Granada Hills:

Solar Unlimited quotes are always friendly and free. Contact us today and let us guide you through the process of selecting a Granada Hills solar system for your property.